A new approach to ovarian cancer detection developed by UNSW Vice-Chancellor Ian Jacobs could lead to widespread screening for the disease that kills about two in three sufferers in Australia.

The screening test can detect twice as many women with ovarian cancer as conventional strategies, according to the latest results from the largest trial of its kind led by University College London (UCL).

The method uses a statistical calculation to interpret changing levels in women’s blood of a protein called CA125, which is linked to ovarian cancer. This gives a more accurate prediction of a woman’s individual risk of developing cancer, compared to the conventional screening method which uses a fixed ‘cut-off’ point for CA125.

The study, published in the Journal of Clinical Oncology, evaluated 46,237 women who continued to attend annual screening following their first screen. Their blood was tested once a year for CA125 levels and then a computer algorithm was used to interpret their risk of ovarian cancer based on factors including the woman’s age, the original levels of CA125 and how that level changed over time. The serial pattern was compared with known cases of cancer and controls to estimate the risk of having ovarian cancer. 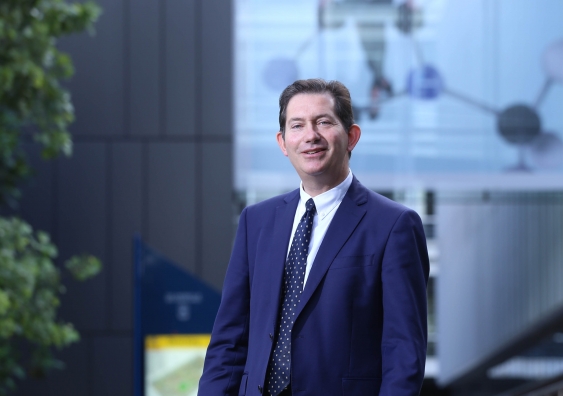 Professor Jacobs said the CA125 snapshot has been called into question as a reliable biological marker for ovarian cancer.

“Our findings indicate that this can be an accurate and sensitive screening tool when used in the context of a woman’s pattern of CA125 over time,” Professor Jacobs said.

“What’s normal for one woman may not be so for another. It is the change in levels of this protein that’s important.

“My hope is that when the results of UK Collaborative Trial of Ovarian Cancer Screening are available, this approach will prove capable of detecting ovarian cancer early enough to save lives.”

The trial results come from analysis of one arm of the UK Collaborative Trial of Ovarian Cancer Screening (UKCTOCS), the world’s largest ovarian cancer screening trial, led by UCL and funded by the Medical Research Council, Cancer Research UK, Department of Health and The Eve Appeal.

The trial involved 202,638 post-menopausal women aged 50 or over who were randomly assigned to two different annual screening strategies (multimodal screening or transvaginal ultrasound) or no test at all.

The screening test has received international media coverage including The Guardian, The Telegraph, SMH and The Mirror.