Hydrochlorothiazide – one of the most prescribed high blood pressure drugs in Australia – has shown links to increased risks of developing skin cancer among older Australians, a new study by UNSW Sydney researchers shows.

The drug contains photosensitising properties, which can make skin more sensitive to the sun.

The findings are based on a big data analysis of skin cancer rates in a case-control study among older Australians. The results, published in Basic & Clinical Pharmacology & Toxicology, support similar findings from previous international studies.

“We found increased risk for developing malignant melanoma and squamous cell cancer of the lip (lip cancer) with hydrochlorothiazide use,” says Dr Benjamin Daniels, lead author of the study and research fellow at UNSW Medicine’s Centre for Big Data Research in Health (CBDRH). A pharmacoepidemiologist, Dr Daniels studies the use and effects of drugs in specific population groups.

“For lip cancer, the risk also appears to be cumulative – that is, the longer that hydrochlorothiazide is used, the higher the risk of developing lip cancer.”

High blood pressure – or hypertension – is a chronic illness affecting more than a third of Australians over the age of 18. It’s usually defined as blood pressure levels above 140/90. If left untreated, hypertension can lead to serious health conditions, like stroke and heart disease.

Management of the illness generally requires prescribed medicine, like hydrochlorothiazide, alongside lifestyle changes, like eating a healthier diet and getting regular exercise.

“Hypertension is a condition that needs to be carefully managed,” says Dr Daniels. “We don’t want anyone to suddenly stop taking hydrochlorothiazide out of fear of developing skin cancer.

“The skin cancer risk is something for prescribers to be aware of. Doctors may want to consider conducting more skin checks for their patients or reinforcing advice around sun-smart behaviours that everyone should be aware of, like adequate protection when UV is higher than three and avoiding sun exposure during peak UV times.” 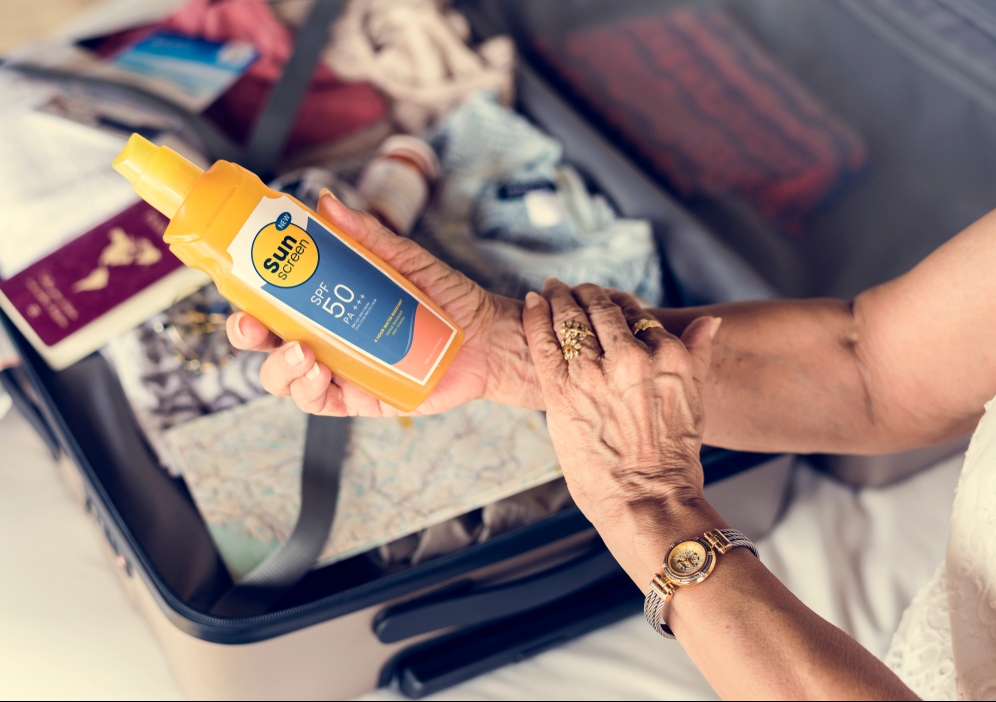 To reflect this newly understood risk, the product information – that is, information that helps health professionals in prescribing medicine – has been updated for medicines containing hydrochlorothiazide.

“This [update] will help prescribers and patients to make informed choices about the benefits and risks of hydrochlorothiazide-containing medicines,” a spokesperson from the Therapeutic Goods Administration (TGA) says. The TGA encourages anyone who has concerns about this issue to speak with their healthcare professional.

The data for this research was provided by the Department of Veterans’ Affairs (DVA). It included de-identified information about cancer registrations, hospitalisations, and medicine dispensings for DVA healthcare card holders (aged 65 and over) who lived in NSW between 2004 and 2015.

The researchers compared hydrochlorothiazide use in people who had been diagnosed with lip cancer (45 cases) or malignant melanoma (659 cases) compared with those with neither diagnosis (13,300 controls). Variables like other medicine use and the ambient ultraviolet radiation (UVR) in their hometowns were taken into account.

“By informing physicians around the potential risk of skin cancer in Australia associated with this common treatment, we hope our findings can help improve the care of patients dealing with hypertension,” says Dr Daniels. 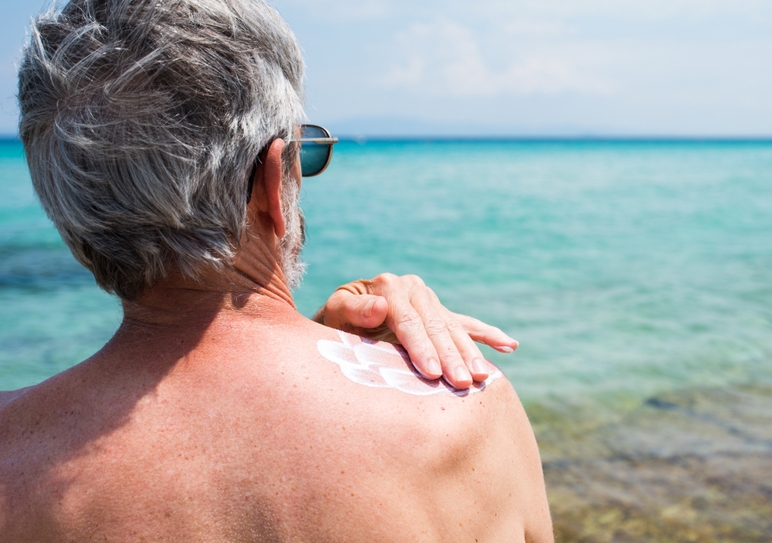 Australia has one of the highest rates of skin cancer in the world, according to Cancer Council. Roughly two in three Australians will be diagnosed with a skin cancer by the time they’re 70 years old.

While the link between hydrochlorothiazide and an increased risk of skin cancer has been found in recent research from the UK, Denmark and USA, this is the first time it’s been shown in Australia.

“Our international collaborators were interested in us conducting a study here,” says Dr Helga Zoega, senior author on the paper and UNSW Scientia Fellow. Both Dr Zoega and Dr Daniels work in the Medicines Policy Research Unit (MPRU) at CBDRH.

“The findings are particularly relevant for Australians, given the already high risk of developing skin cancer here.”

“The results of this study confirm that the risk of skin cancer seen in international studies is relevant to Australians using medicines that contain hydrochlorothiazide.”

Despite the Australian dataset being localised to an older population group, the results support findings from international studies that assessed all ages.

“While our study population comprised older Australians, our results were very similar those from recent international research,” says Dr Zoega.

“However, it would be great to get access to more data – ideally a younger population group – to broaden our findings.”

The importance of big data

Access to linked health data made these findings possible, the researchers say.

“Our study is a great example of how routinely-collected, Australian health data can be used to improve Australian public health,” says Dr Daniels.

“The DVA have been great to work with. They have been proactive about making their anonymised data available to researchers in order to improve health outcomes of their clients.

“Health data has the potential to benefit Australians. We hope more data like this will be available to health researchers in future.”