Treating drug-related offenders is far more effective than sending them to prison, according to new research conducted jointly by the National Drug and Alcohol Research Centre (NDARC) at UNSW Sydney and the NSW Bureau of Crime Statistics and Research (BOCSAR).

The researchers compared re-offending rates among Drug Court participants with offenders who had been deemed eligible for the Drug Court but not placed on it. Offenders were followed up over an average period of 13.5 years.

The report authors say that Drug Courts emerged in the United States in the 1980s in response to the twin problems of court and prison congestion and drug-related crime.

“Participants in Drug Court programs are typically subject to close monitoring, including frequent meetings with the Drug Court team and frequent testing for drug use. Progress toward abstinence is also usually rewarded in some way, while relapse or non-compliance with program conditions typically attracts a sanction,” the authors write.

The study’s results indicate that participation in the Drug Court program has a positive long-term effect on the overall frequency of offending: Drug Court participants were found to have a 17 per cent lower reoffending rate than those not placed in the program. Participants in the Drug Court program also took 22 per cent longer to commit an offence against the person. The positive results are consistent with the findings of earlier Drug Court studies both here and overseas. 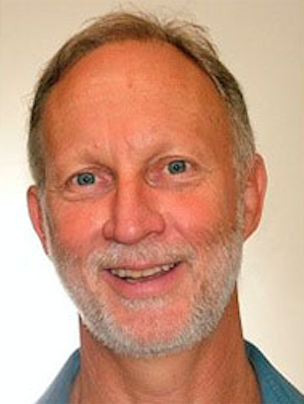 Commenting on the findings, NDARC Professor Don Weatherburn, who led the study, said they were remarkable given the profile of those dealt with by the NSW Drug Court and the length of time that had passed since treatment.

“It is important to remember that the Drug Court is not dealing with people who have simply dipped their toe in the water of crime. A substantial proportion have committed serious offences and have long criminal records,” said Professor Weatherburn.

The authors said the positive and the null results should both be treated with some degree of caution.

“It remains possible some unobserved difference between treatment and control groups is responsible for the results. The only way to be completely sure about the positive results would be to conduct a further randomised trial,” the researchers said.