UNSW Medicine has received a $2.5 million five-year grant from the National Health and Medical Research Centre (NHMRC) to establish a new centre to deliver evidence on the use and outcomes of medicines in Australia.

The Centre of Research Excellence in Medicines Intelligence will be led by Professor Sallie Pearson from UNSW Medicine’s Centre for Big Data Research in Health.

“Medicine overuse and misuse are global problems, resulting in health issues for individuals and populations, and a waste of scarce health resources,” Prof. Pearson said.

“We have brought together scientists, clinicians, regulators and payers to tackle this problem by generating high quality evidence that will lead to improvements in the quality use of medicines and reductions in medicine-related harm.”

“Australia is in a unique position globally to undertake this research. We have quality, population-wide data and a skilled workforce to leverage it. By bringing together the most comprehensive Australian team of medicines policy researchers ever assembled, the Centre will leverage the tens of millions of dollars invested in large-scale data linkage infrastructure in Australia,” Prof. Perkovic said.

The Centre of Research Excellence in Medicines Intelligence responds directly to the Minister for Health, Greg Hunt’s recent announcement identifying quality use of medicine and medicine safety as a National Health Priority. 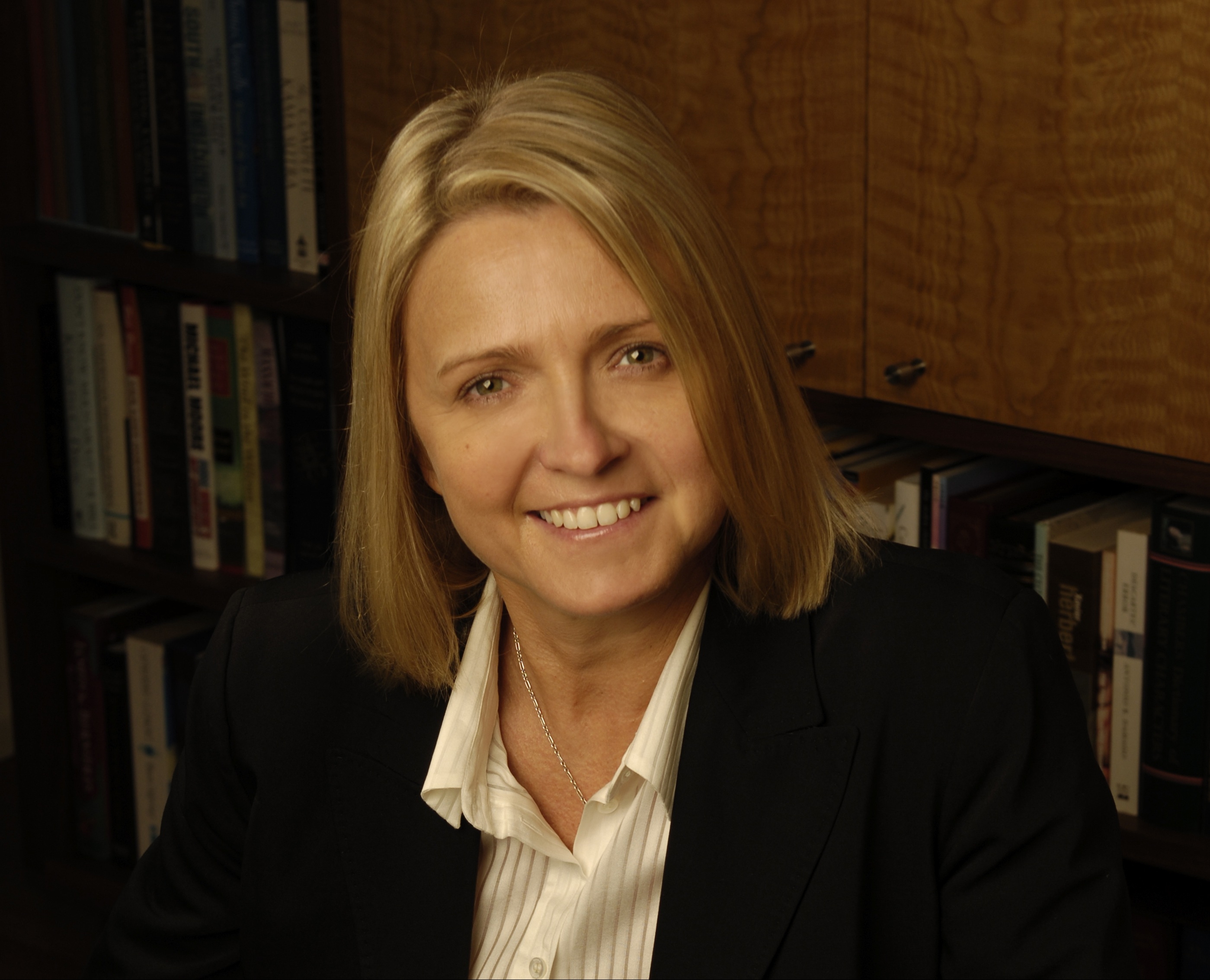 The Centre will deliver new knowledge of medicines in Australia that can be used by regulators and payers. The data on medicine use can be translated directly into policy and practice, improving responsiveness to policy imperatives.

Professor Andrew Wilson, Chief Investigator for the Centre of Research Excellence in Medicines Intelligence and Chair of the Pharmaceutical Benefits Advisory Committee said the new Centre represented a major step in advancing pharmacoepidemiology in Australia.

“Record linkage has been a powerful tool in understanding how medicines are used in the real world. The Centre of Research Excellence in Medicines Intelligence will apply modern and more powerful methods of big data analysis to better understand the benefits and harms of medicines in patient groups that were not included in the original registration trials,” Prof. Wilson said.