Elimination, eradication, and the myth of 'living with' a certain level of COVID-19

UNSW Sydney experts explain the epidemiology definitions you should know before tuning in to another COVID-19 press update – and the ones Australia needs to work on.
Sherry Landow | UNSW Newsroom Disease management terms like ‘elimination’ and ‘eradication’ have been used in press conferences and media coverage since the start of COVID-19.

While these terms seem familiar, they are technical public health terms which mean something very specific in an infectious disease context – and misuse of the terms can be at best confusing, or at worst, misleading.

“A lot of the confusion comes from these terms being thrown around – sometimes interchangeably,” says Associate Professor Anita Heywood, infectious disease epidemiologist at UNSW Medicine.

“Eradication means no global cases of a disease – except samples in laboratories,” she explains. “We achieved this for smallpox in 1980.

“Elimination, on the other hand, means no sustained community transmission in a specific region or country.”

Eradication isn’t likely for COVID-19, given that there isn’t a vaccine yet and some infected people are asymptomatic. The disease is also zoonotic – a disease originating from animals – and eradication might only be possible if humans are the only host.

But elimination shouldn’t be so easily dismissed, says A/Prof. Heywood.

“When most people hear the term ‘elimination’, they think zero cases,” she says. “But occasional cases and small outbreaks can still happen once a disease is eliminated, due to imported cases.

“The key feature of elimination is stopping these cases from leading to sustained community transmission.”

“It’s either elimination or disease control.”

‘Disease control’ means reducing the number of cases to a locally acceptable level, but community transmission may still occur.

While suppression – or ‘aggressive suppression’, as it’s also called – can be classified as disease control, the unclear definition has implications for the type of goals set, like what a locally acceptable level of COVID-19 is.

“You need a technical definition so that people know what they're working towards,” says Prof. MacIntyre. “You also need specific goals and ways to measure those goals.

“For example, when we have achieved zero community transmission, when do we say we have eliminated COVID-19? We need an agreed definition – either a specified time period or a number of generations of transmission.

“Declaring elimination after one month of zero community transmission is meaningless and may lead to complacency with all the disease control measures we still need. The majority of Australians remain non-immune to SARS-COV-2, so we may see more epidemics until the time we can vaccinate most Australians.” 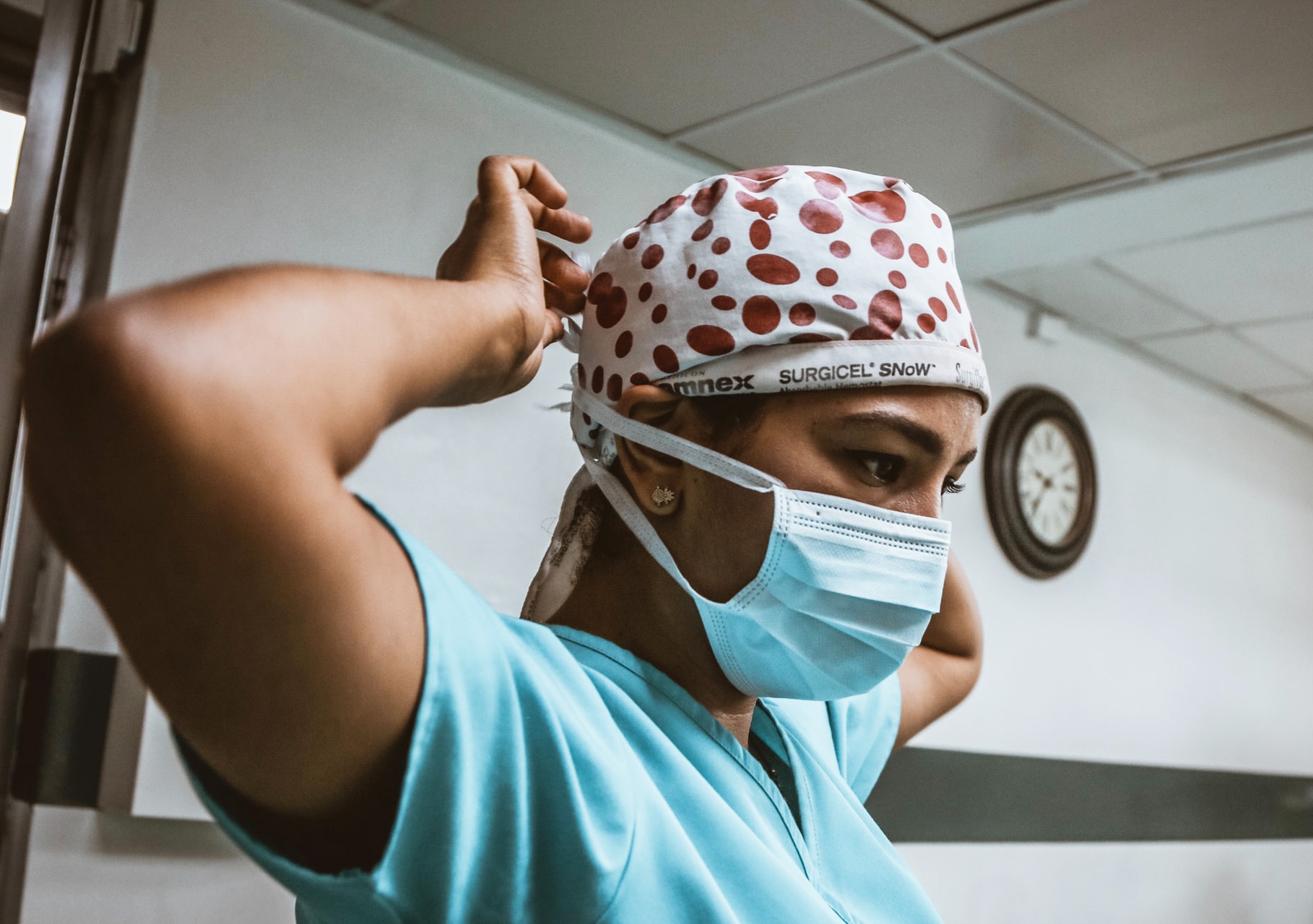 The myth of ‘living with’ a certain level of COVID-19

The problem with misusing or not defining these terms isn’t just semantics: words carry a lot of implications and assumptions, particularly when dealing with a deadly pandemic.

“When people say ‘suppression’, they often include the concept that we'll live with a certain level of disease,” says Prof. MacIntyre.

“But COVID-19 isn’t a chronic disease that will remain at the same level. It’s an epidemic disease, which means if you’ve got a certain level of disease, it’s just going to keep growing and getting bigger.”

The rate of infection – or reproduction number, called ‘R’ – is the average amount of people someone with COVID-19 is likely to spread the disease to.

R figures over one can quickly lead to exponential growth. For COVID-19, the current R in Australia and similar countries is likely somewhere between two and three.

“Saying we accept a certain level of disease is a huge risk,” says Prof. MacIntyre.

“That’s exactly what we saw in Melbourne – in a matter of weeks, it went from around 15 cases a day to over 700 cases a day.

“COVID-19 infections won’t stay at small levels without strict measures, like the current lockdowns in Melbourne.” 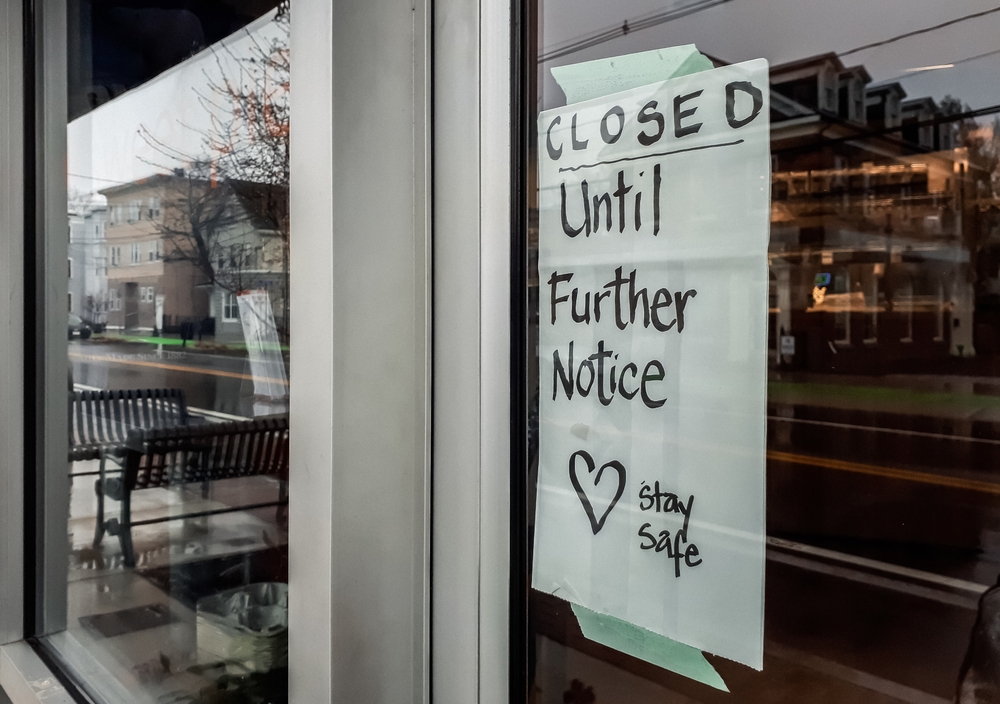 How different are elimination and suppression strategies – practically speaking?

Given there is no COVID-19 vaccine yet, non-medical public health measures – called non-pharmaceutical interventions or NPIs – are used to manage the disease.

But would these measures change if Australia moved from disease control to an elimination strategy?

“The measures they’re using to suppress are the same as what you would use to eliminate,” says A/Prof. Heywood.

“It’s just how much pressure – the strictness and duration – is put on those measures.

“It seems to be a safer option to say we're going for suppression strategy, so that when cases do occur, there is no unrealistic expectation set for the public,” says A/Prof. Heywood. 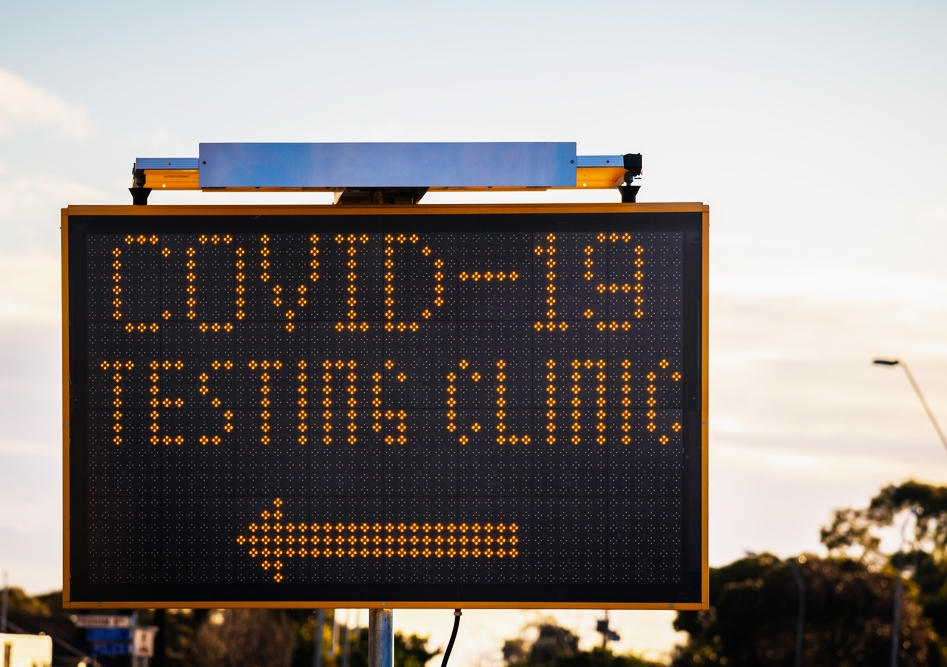 To make matters even more complex, the definition of elimination isn’t static, but changes according to the specific disease and how it spreads.

Take measles for example: for this disease to be considered eliminated, there needs to be no evidence of community transmission for three years. After the three years, there can be outbreaks, but they can’t last for longer than a year.

Other diseases have their own elimination requirements, which largely vary by the amount of time needed with no evidence of community transmission.

“In the absence of a WHO goal for COVID-19 elimination, individual countries should instead develop their own criteria for control,” A/Prof Heywood and Prof MacIntyre recently proposed in a commentary published in medical journal The Lancet.

In the piece, they explained the concept of disease elimination, assessed its viability, and called for countries to define what COVID-19 elimination might look like for them.

“This [definition] should include extensive surveillance and criteria for differentiating sustained community transmission from sporadic, non-sustaining outbreaks,” they wrote.

Prof. MacIntyre explains that the definitions are needed to stop the terms being used ‘willy-nilly’.

“People are using the word elimination without actually knowing what it is,” she says. “As a starting point, if we are going to use the word, we need a definition of what it means.”

“Periods shorter than three months might not be meaningful, and declarations of elimination might result in a false sense of security for the population,” they write.

The epidemiologists also suggest that countries set clear parameters for disease resurgence. These parameters can help governments know when public health measures, like lockdown, need to be tightened. 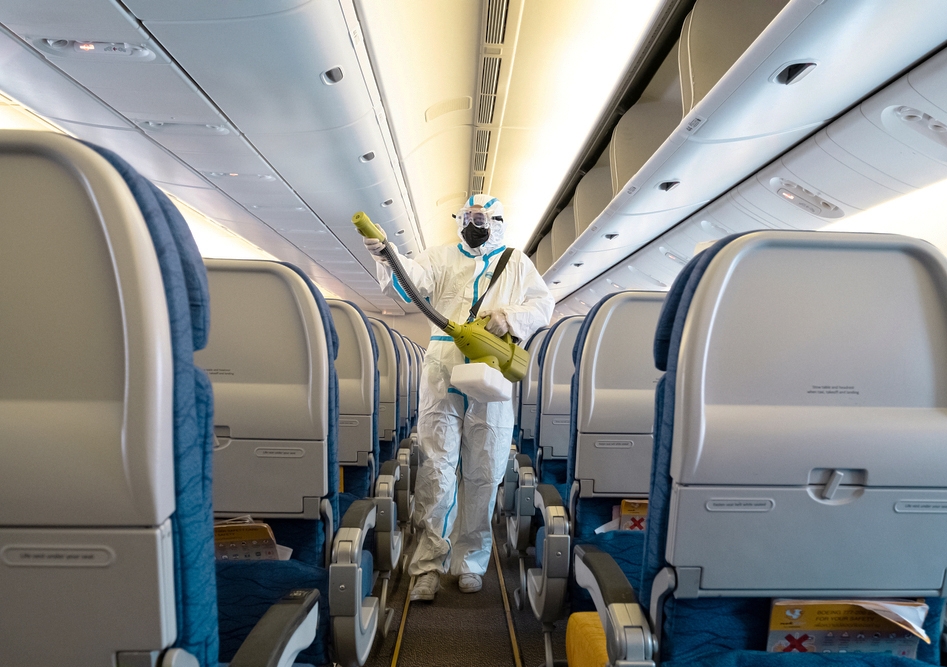 The need to stay vigilant – no matter the strategy

Disease elimination is hard to achieve without a vaccine. Historically, other respiratory transmitted infections – like measles, mumps, and smallpox – experienced recurring epidemic cycles before their vaccines were introduced.

New Zealand reached 102 days with zero cases of community transmission, until a recent case led to a community outbreak.

But according to A/Prof Heywood, occasional cases don’t mean elimination is impossible – the key is to stop them leading to sustained community transmission.

“Unless we have a hundred per cent infection control practices for return travellers, there’s always going to be a chance of the virus escaping,” says A/Prof. Heywood. “The recent spike in New Zealand can teach us the need to stay vigilant.”

In terms of elimination closer to home, Prof. MacIntyre explains that it can be a bigger challenge for places with high number of international arrivals, like Sydney and Melbourne.

Other parts of the country that have reached elimination because of far less returning international travellers than Sydney or Melbourne are in a better position.

“It’s feasible for some states that have no known cases to keep it like that,” says Prof. MacIntyre. “But they have to keep their borders shut or tightly controlled with quarantine.

“No matter the strategy, we will be walking the COVID-19 tightrope of waxing and waning epidemics until we have an effective vaccine. Everyone needs to play their part in stopping the disease spread – social distancing, wearing a mask, hand washing and getting tested if required.”